One of the Nigerian and female current raves of the moment, Tems blesses her fans again with another record “Avoid Things”. She made this one known worldwide a few hours now which has been going viral on social media and gaining lots of streams. “Avoid Things” comes from her new studio-recorded body of work titled “If Orange Was A Place” an Extended Play consisting of 5 tracks. 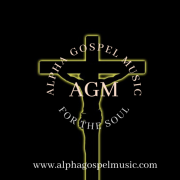